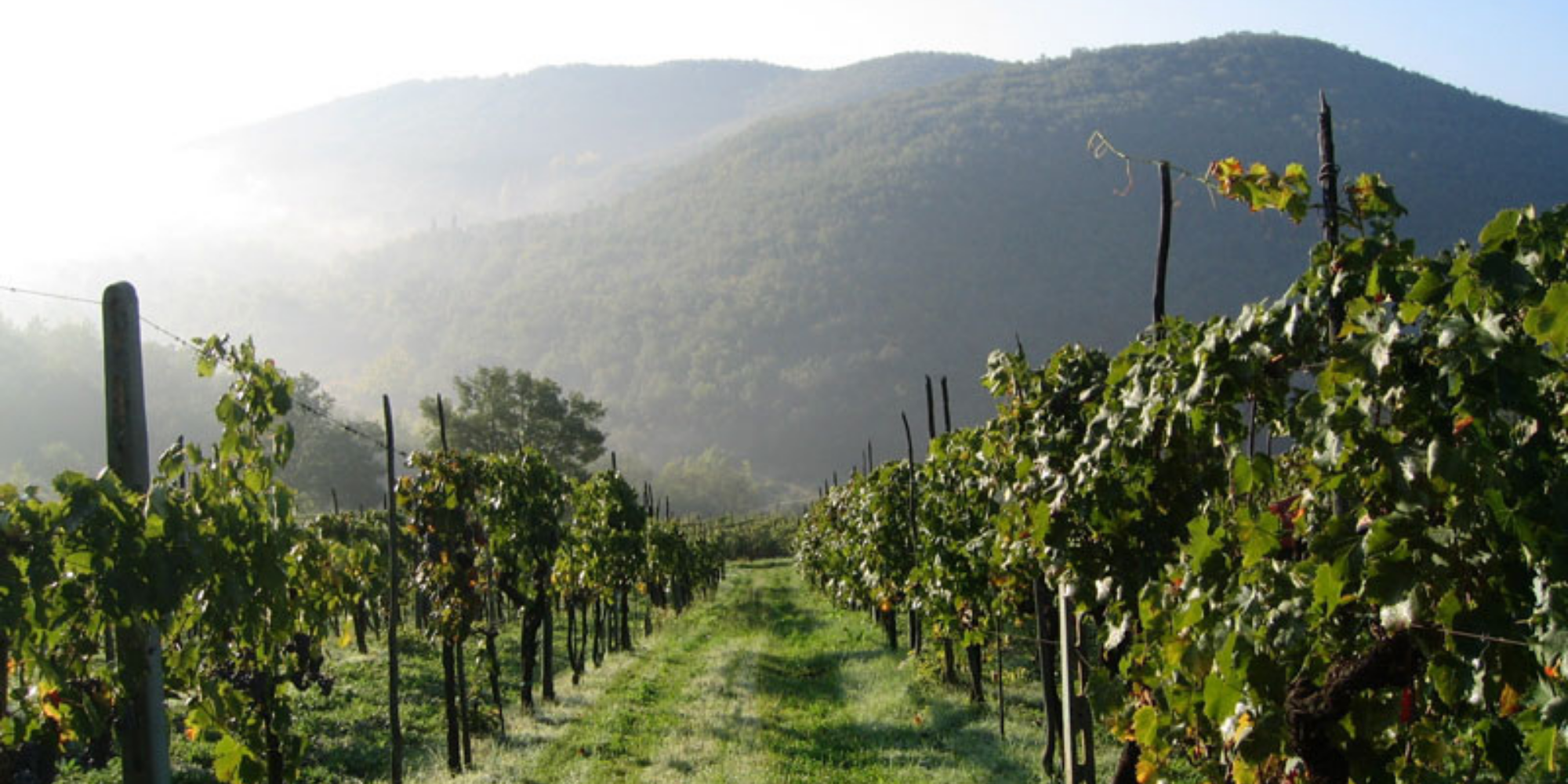 We are truly delighted to have been appointed the new UK agent for Roberto Sarotto and Monte Bernardi. We look forward to building on the firm foundations which our old friends at FMV have laid down.

The Monte Bernardi estate covers 53 hectares, 15 of which are under vine. 4.8 of these hectares are held on a long lease, which was taken out in 2011. The vineyards are situated in the hilly, southern-most region of Panzano, an area long acknowledged as one of the Grand Crus of Chianti Classico. Michael Schmelzer and his family bought the estate in 2003, and have invested heavily in it ever since.

The vines are planted on a soil of a high rock content mixture which, depending on the vineyard, consists of shale (Galestro), sandstone (Arenaria) and limestone (Alberese). The vineyards are perfectly situated at an altitude of 350 metres above sea level, surrounded by forests and enjoying a southern exposure, with the river Pesa flowing just a few hundred metres to the south. The estate has been certified organic and biodynamic in practice since 2004. Grass and cover crops are grown in alternate rows: composted cow manure and biodynamic preparations are used. Harvesting is by hand, usually from late September until mid-October. None of the wines is filtered. The wines are pure and elegant, with bright fruit and great length.

Roberto Sarotto is the seventh generation to lead this family-owned estate and produces an extraordinarily good value Gavi del Comune di Gavi. Until his arrival at the helm, the family sold their grapes to cooperatives and other growers. From 1991, he has vinified all the estate’s grapes; and in the same year he bought a 20-hectare estate in Barolo.

They produce delicious Bric Sassi Gavi di Gavi, Langhe Arneis and Dolcetto d’Alba. We are especially pleased with the Dolcetto because this was the wine that laid the foundations of the Sarotto family’s success; they used to ship it in bulk to England in the early 1900s! 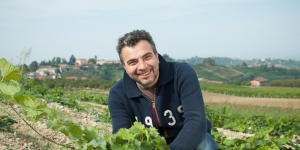