Brothers Hector and Pablo are passionate about expressing the characteristics of Argentina’s various terroirs along with freshness and bright, focused fruit, which is enhanced by their preference to age wine in concrete.

Originally from Mendoza, they have produced wines at properties in Italy, Argentina and Chile. Then, in 2002, Hector and Pablo began their own family winery.

Their two Cara Sucia wines from Mendoza are aged in concrete eggs to retain their freshness. Cepas Tradicionales is a blend of Bonarda, Syrah, Sangiovese, Cardinale, Beiquiñol, Barebera and Buonamico. The single varietal Cereza, meaning ‘cherry’, is a pink skinned grape, which is an elegant, lighter style of red.

The brothers are proud to explore and champion terroirs beyond Mendoza under their Aguijón de Abeja range, ‘bee sting’, referencing the laborious work of the bee. They look for distinct viticultural regions in Argentina and find the variety that best represents each province. They produce a Malbec from Neuquén province in Patagonia and Bonarda from the Catamarca province. The Malbec vines were planted back in 1930 and Bonarda in 1938. Both are aged in French oak, the former for seven months and the latter for six months.

The Criolla vines were planted in 1943 and Cordisco in 2012, both on stony free soil; Charbono in 2016 and Cabernet Franc in 2015, on stony loam soil. The vines for the Malbec Cino Suelos were planted in 1914 and the name highlights the five different soil profiles they are planted on: clay, limestone, stony soil, sand, and riverbed stones.

The Malbec 1914 and cuvée Victoria vines date back to 1914 similarly, planted on deep clay-loam soils. 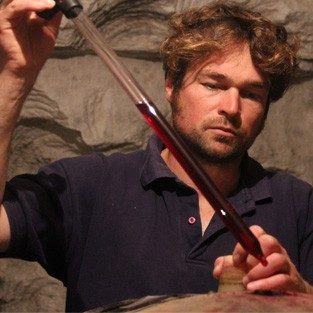 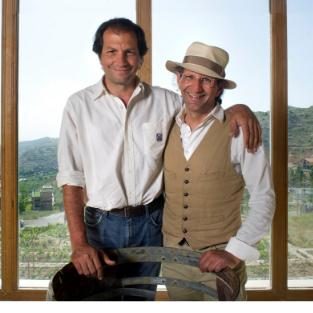 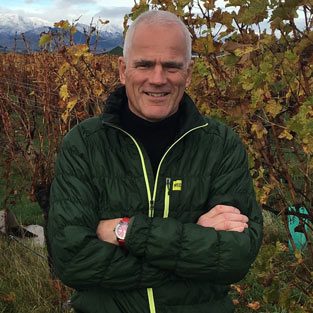 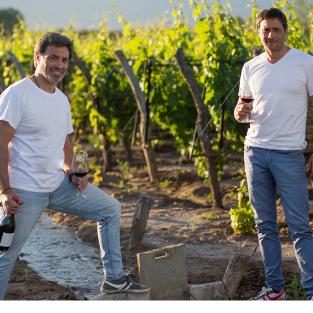