This top division 12 hectare property, based in the heart of Meursault, is run by the young and talented Charles Ballot. The Ballot & Millot families began acquiring vineyards in Meursault in the mid 17th century. When Charles’s parents married, they brought together some exceptional holdings, including extremely well situated parcels of the two finest premier crus, Perrières and Genevrières.
The ages of the vines range from 30 years for Les Criots to 70 years for the Genevrières. An extremely stringent form of viticulture is practiced in the vineyards, with no herbicides and minimal use of other treatments. In fact everything is now organic but he will not become certified as such. All the wines are barrel fermented, with around 25% new oak for the 1er Crus and 10% for the village wines. His exceptional Aligoté is from low yielding, 50 year old vines and is barrel fermented. The delicious, classy Bourgogne Chardonnay is from 25 year old vines only from the communes of Meursault and Puligny.

Meursault Village is from 7 very different parcels, each offering their own attributes – from deep soils to rock. “Criots” is from very rocky, hard soils under Santenots and is tighter and more minerally than “Narvaux”, which comes from 3 parcels of 60, 40 and 20 year old vines. 1er Cru Charmes, coming from the top, dessus part is purer and more minerally than is usually the case. 1er Cru Genevrières is from 70 year old vines and is his most backward, masculine wine. 1er Cru Perrières, 40 year old vines abutting Clos le Perrière, is magnificent and as complete as a Grand Cru. The fabulous Chassagne Montrachet 1er Cru Morgeot comprises nearly a hectare of 50 year old vines in Tête du Clos – the highest part of Les Morgeots under La Romanée, on very rocky limestone. Charles never uses bâtonnage. His Meursaults are chiselled, fine, pure and minerally, and rather “Puligny” in style. He is equally gifted at making red wines and his Volnay 1er Cru Santenots is outstanding. 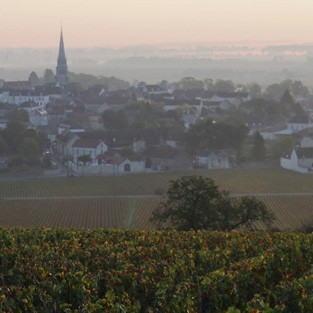 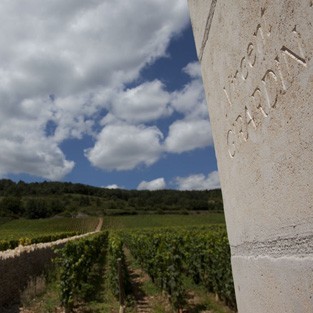 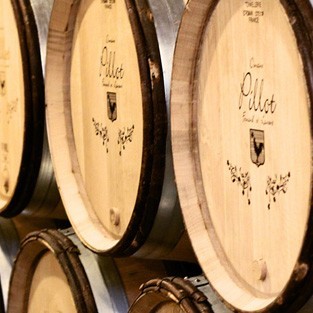 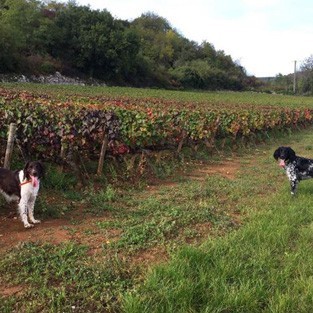