The Gros family have been vignerons in the village of Vosne-Romanée since 1830. Domaine Michel Gros was created in 1995 when Jean Gros retired and divided the domaine amongst his three children. Michel inherited some magnificent parcels of vines and in 1997 the Ecard family entrusted Michel with the running of their 3.5 hectares in Vosne Romanée and Nuits-Saint-Georges. Michel now has 18 hectares under vine – half in the Côtes de Nuits and half in the Hautes Côtes. He ensures that yields are kept low, everything is hand-picked and there is a rigorous sorting prior to total destemming. He hasn’t chaptalized for a number of years, preferring (only when necessary) to use a juice concentrator for a small percentage of the must. During fermentation, at a maximum of 32 degrees, he uses both pigeage and remontage to ensure a gentle extraction. Racking is kept to a minimum. He uses between 30% new oak, for the village wines and 50-80% for the 1er crus.

His resulting wines offer great purity and intensity of flavour, and seduce rather than assault the senses. The village wines are from very small vineyard parcels and are ripe, sensual, poised and drink beautifully when young. Particular mention should be given to their 7 hectare parcel of “Fontaine St Martin”- which has the same soil and subsoil as the top part of the hill of Corton – and gives wines of incredible purity and class. Nuits St Georges comes from 4 parcels on the Vosne side and is softer and open-knit, whilst Nuits “Chaliots” is on the Premeaux side and has more depth and structure. Clos de Réas, his flagship wine and a 2 hectare family owned ‘monopole’ since 1860 is magnificent. 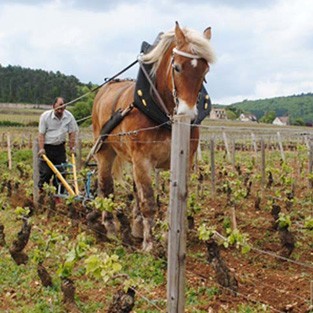 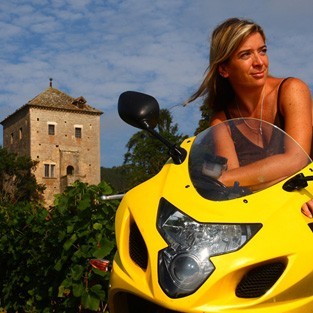