Founded by Henri Jacqueson in 1947, succeeded by his son Paul in 1972 and joined by Paul’s daughter Marie in 2006, and more recently by his son Pierre, this domaine has long been recognised as one of the very best in the Côte Chalonnaise and its wines adorn the lists of many of the finest restaurants in France. They have 13 hectares of wonderfully sited vines, many of which are very old, and prune hard to reduce yields to around 35 hl/ha. They only work the vineyards manually, with very minimal vine treatments. They are one of very few producers in the village (together with Dureuil-Janthial) to hand-pick everything. Extremely proficient winemaking and judicious use of new oak (20% for whites and 25% for reds) make for beautifully crafted, ripe, intense, sensual wines which have the class to belie their origins.

The reds are generous, sweet, pure and accessible. They give great pleasure on release but age extremely well – as recent bottles of 1985 Rully Cloux will attest. “Chaponnières” is on quite deep clay/limestone soils, planted in 1985, and has generous, crunchy fruit. 1er Cru Rully Les Cloux was planted in 1967 on 50% limestone, 50% light clay soils and gives an ample wine with great harmony. Rully 1er Cru Rouge Préaux is a 2.5 hectare site, just below Les Cloux, also planted in 1967. Mercurey 1er Cru Les Naugues was planted in 1962 on the best site in the village and has more structure and great class. 1er Cru Champs Martin is equally profound, facing due south it benefits from all day sunshine and always gives ripe, generous, concentrated wines.

Thorman Hunt is part of a small group of investors who helped Paul buy his perfectly sited 2 hectares in 1er Cru Margotés. 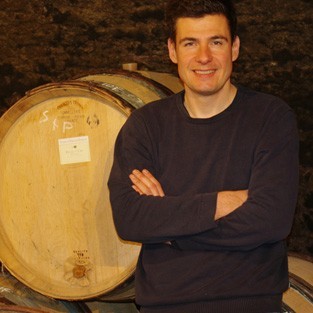 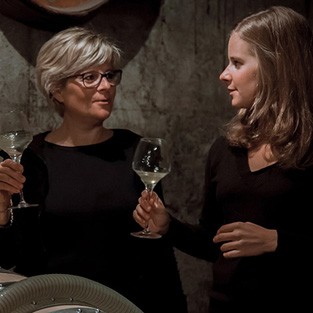