ffThe Collalto family can trace their ownership of vineyards in the region to a document dated 958 AD, when Berengarius II, King of Italy, leased the county of Lovadina to Count Rambaldo I, the founder of the Collalto family. They are thus one of the oldest winemaking enterprises in Italy. The estate today comprises 1500 hectares, 150 of which are under vine. 65 of these are planted solely for Prosecco.

Principessa Isabella Collalto de Cröy inherited the vines from her father, and now personally runs this priceless
heritage. The vines (aged from 10 to 50 years) are planted on marl, clay and limestone, at altitudes ranging between 200 and 300m.

The cellars were constructed in 1904 by Count Ottaviano Antonio Collalto, with the help of a young engineer named Carpenè Malvolti, and have recently been thoroughly modernised. 65% of the annual production is Prosecco Superiore Conegliano Valdobbiadene DOCG. Conte Collalto’s sensational Proseccos do not owe their rich, full style to a high sugar content nor to the addition of ‘foreign’ varietals. Rather, their elegance derives from the Susegana hills on which Collalto Glera is grown. There are hints of ripe white peaches on the nose, and, in bocca, there is a delicious rounded, creamy texture. Prosecco very Superiore indeed!

The newest jewel in the Collalto princely coronet is their bottle fermented Prosecco Superiore DOCG Sui Lieviti Brut Nature
Ottaviano. It is named after Count Ottaviano Antonio Collalto, and made from specially selected grapes from the vineyards on the Colfosco hillside. Only 2400 bottles have been produced.

The technical data is as follows: 4.5 atmospheres; 12% vol; residual sugar; 0 g/l; acidity; 5.00 g/l; total sulphites; 25 mg/l, which is less than the organic regulations maximum. Traditionally, it would be served in a jug at 8-10 °C or you can gently shake the bottle before pouring, so that the yeasts deposited on the bottom are integrated with the wine. The yeasty haziness is a sign of quality – not a defect!

Their Verdiso Colli Trevigiani IGT has the tiniest of prickles and is only 11.5%. 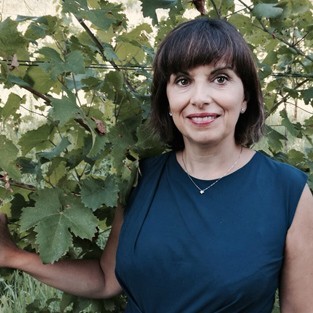 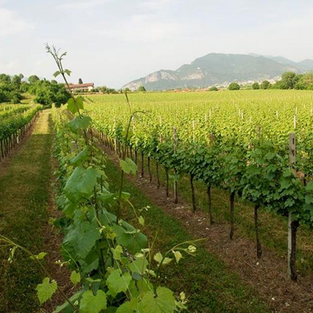 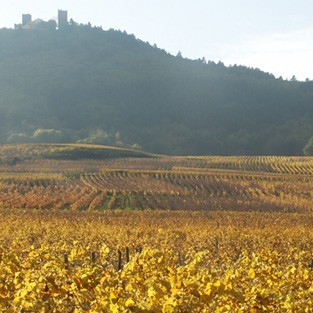 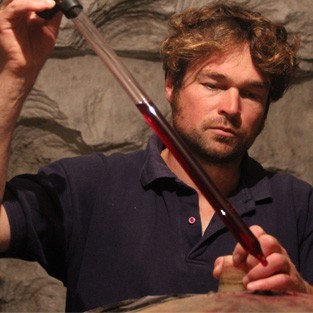