Roberto Oliván is one of the leading names among the new generation of young producers in Rioja. Now certified organic.

He is based in Viñaspre, a hamlet in the district of Lanciego, situated beneath the Sierra Cantabria mountains with ten hectares spread over many sites.

High altitude (around 620 metres) and replanos, (tableland areas with distinctive limestone and sandstone soils), are the key geographical elements of the region and provide a unique character to his range of wines.

Tentenublo, Hand-picked, from eight sites all above 600 metres. This is a fresh, elegant red, made predominantly from Tempranillo and Garnacha, and aged in French oak barrels for 9 months. Named after the ringing of bells warning of hailstorms in the local Rioja villages.

Xerico His fruit driven red pays homage to his family. This 2-hectare site, on limestone soils, was Roberto’s first, planted with Tempranillo with a little Viura in a field blend.

Roberto has gradually been purchasing more plots of old vines around Viñaspre. These become a range of single vineyard Riojas in tiny quantities called Escondite del Ardacho, named after a native lizard species. Ageing for this range is in second use French oak barrels for 9 months without racking. They receive rave reviews from Tim Atkin in his Rioja report.

Veriquete is 0.4 hectare plot and a blend of Tempranillo, Garnacha, Viura and Malvasia. The vines are 50-105 years old and positioned at 595m altitude. 2175 bottles produced.

El Abundillano is 0.95 of a hectare and a blend of Garnacha, Tempranillo and Malvasia. The vines are 91-106 years old and positioned at 590m altitude. 1595 bottles produced.

Las Guillermas is a 0.6 hectare plot and a blend of Tempranillo and Viura. The vines are 66 years old and positioned at 400m altitude. 2075 bottles produced. 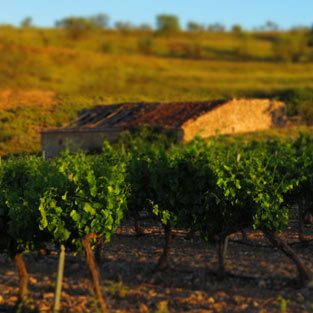 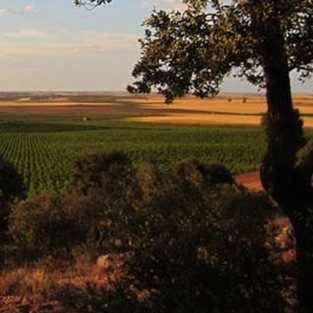