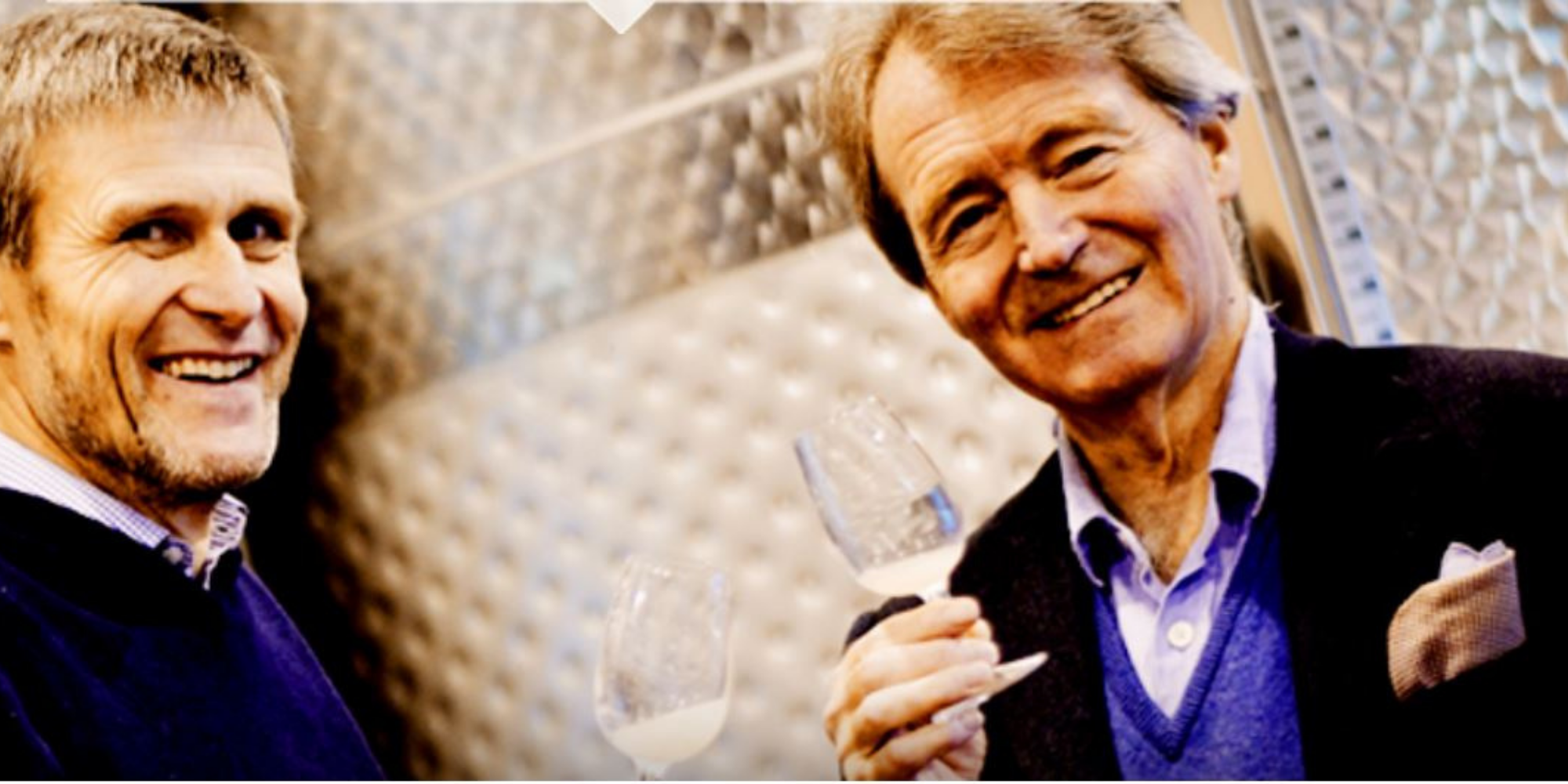 We  received the sad news last week of Steven Spurrier’s death. Steven was an inspiration to us all. Forever a supporter over the years of Thorman Hunt. He came to many of our Tastings and we were always delighted when he came over with some praise and sometimes wrote about our Growers.

“I first met Steven I think in January 1979 at the Foire d’Orange where I found myself in good company with a small bunch of enthusiastic Brits amongst the many ‘vignerons’ and ‘negociants’ present. We were mostly at the start of our Wine Trade careers and all in love with the Rhone! I remember meeting Steven with Mark Willamson of Willi’s Wine Bar in Paris, Tim Johnstone of Juveniles,  John Livingstone- Learmonth, and Charles Blagden. Robin Yapp warmly insisted we all sit at his table for lunch.

We were  younger then and we  had all decided to work in the wonderful world of wine.

We were lucky to meet Steven who from his pioneering days at the ‘Caves de Madeleine’ in Paris and the ‘Academie  du Vin’ and the famous  ‘Judgment of Paris’ to his return to the UK where he became a leading journalist, always so discreet, modest and humble.

He was an inspiration and we will miss him.”