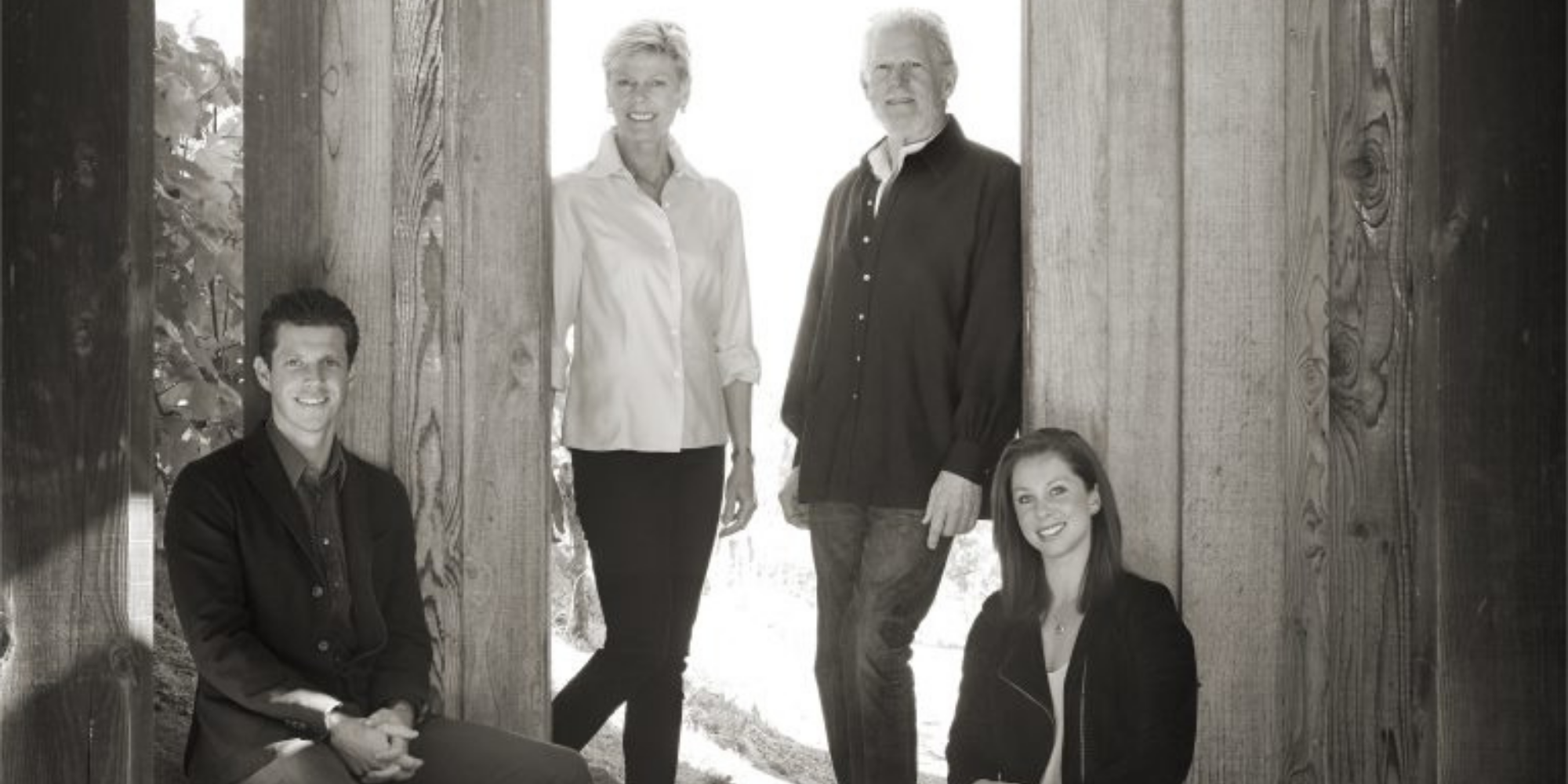 The 1992 vintage, together with smaller quantities of 1990 and 1991, were released to the market in 1996. It was evident that, whilst still in its infancy, the quality of the wines was already at an extremely high level. With a long-term vision spanning over 200 years, H. William Harlan’s lofty ambition to create a “First Growth in California” was well underway. Two years later, with the release of the legendary 1994 vintage, it became clear that his dream was turning into a reality. Not long after, Robert Parker declared that “Harlan Estate might be the single most profound red wine made not just in California, but in the world”.

So, what has led to Harlan Estate being widely considered as one of the world’s finest wines?

Firstly, its unique and exceptionally diverse terroir located in the western hills of Oakville. Secondly, and, equally important, the long-term vision and ambition of the man himself, H. William Harlan, who has assembled and retained a long-standing team throughout his vinous journey, including now his son Will Harlan.

“It would be nearly impossible to write about the 2017 vintage without speaking about the wildfires that surrounded Napa Valley in October of that year. However, the wine we have put into the bottle has nothing to do with the fires and everything to do with the odyssey that preceded those fateful events.

The winter rainfall leading into the 2017 growing season was one of the most abundant in recent memory, with over 30 inches (76 cm) falling from December through March. As a result, we pruned slightly longer than in the previous seasons in order to appropriately harness the energy of the vines. Budbreak started in mid-March and was all but complete by the first week of April. The role of the Vine Masters in this vintage cannot be understated. In each of their respective plots, they worked diligently to stay ahead of the vines’ ambitious growth throughout much of the spring. An atypical hailstorm in June passed over Oakville, affecting a handful of blocks on the west side of the property. In summer, we experienced several intense heat waves.

The miracle of the vintage came in an unlikely form when a final heat event in early September resulted in a stretch of six days where temperatures reached and even exceeded 110°F (43°C). These unprecedented temperatures were such a shock to the vines that they completely shut down. But as the fog returned to the western hills of Oakville, we watched sugar levels in the grapes steadily decrease, while tannins continued to ripen. In all of our collective experience, we had never witnessed such an unexpected change of fortunes ushered in by such a potentially catastrophic event. Merely a week later the fruit was tasting truly exceptional, with virtually no signs of dehydration. We harvested the majority of the property over the following three weeks, and by the time the fires started on October 8th we had completed all but a few remaining picks. We made the decision to not include anything left on the vine after the start of the fires.”

From the moment Bill Harlan acquired his first land in Napa Valley in 1979, he set out to explore the fullest potential of the land and to create a small portfolio of wines ‘Grand Cru’ in quality.  BOND aims to reveal the character of these individual sites and to showcase the exceptional diversity of Napa Valley, through the expression of Cabernet Sauvignon.  Over the years, BOND has stayed the course and has introduced five distinct wines.

“Each vintage of wine conjures memories, and each growing season teaches its own lessons.  Occasionally we encounter a vintage that emanates a deeper emotion, drawn from the intense nature of its birth.  Such is the case with 2017 – a vintage of BOND that profoundly embodies our purpose: to produce only the purest expression of the land.

During spring and summer, the challenges of hail and heat spells were followed by severe wildfires in early October.  These trials, after many months of labor, reminded us that our responsibility to the land is to bottle only that which reflects each site’s singular virtues.  We therefore made the painful decision not to use any fruit brought in after the fires broke out – ensuring that the resulting wines would be unadulterated by smoke.  This reality is felt most acutely with Pluribus, where we had not yet begun to harvest when the blazes began; consequently, there will be no bottling from 2017.  Additionally, with Melbury, we had only begun to gather fruit for a few short days and so are unable to offer that wine to the trade this year.  Hence, the absence of both Melbury and Pluribus in this offering is a bittersweet testament to our pledge to these remarkable sites.

Volumes of the other three crus were small, depending on how much of each was harvested before the fires; however, the fruit arrived in the cellar strong and vibrant.  Indeed, we feel the 2017 vintage possesses as much purity of character as anything we have produced.”