Roberto’s Barbera d’Asti DOCG is a terrific contrast to the Pavia brothers’ wines: it has Barbera’s typical acidity, but is rounder and riper than Casareggio. The grapes are mainly from Nizza Monferrato and are hand-picked, then pressed and de-stalked prior to a 10-day temperature-controlled fermentation. The wine is aged entirely in stainless steel.

Langhe Nebbiolo DOC Nativo is an equally good contrast to Michele Reverdito’s Langhe Simane. From south/ south-west facing vines on calcareous clay at 400 m.a.s.l. The grapes undergo a cool maceration, followed by fermentation over two weeks. Aging is in stainless steel for 2 months, and then part of the wine is aged for 6-8 months in large oak casks: the other part remains in stainless steel for a further six months. The assembled wines are given about six months aging in bottle before release.

Langhe DOC Arneis Runcneuv comes from south/south-west facing vines planted on calcareous clay, at about 260 m.a.sl. The grapes are given a few hours maceration on the skins, and the wine remains on its lees for three to four months in stainless steel tanks.

Dolcetto d’Alba DOC Angeli comes from south/south-east facing vines planted on limestone grey clay. Cold maceration on the skins for about six days. The wine spends between eight and ten months in stainless steel and bottle before release. 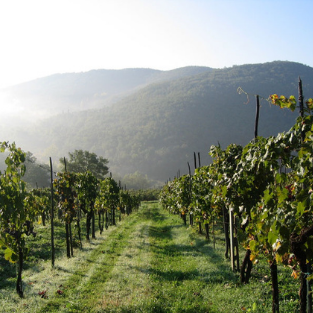 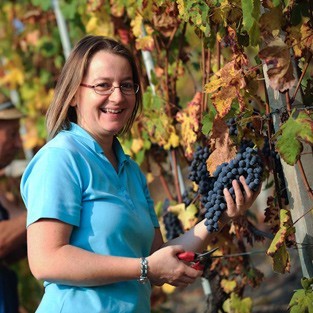 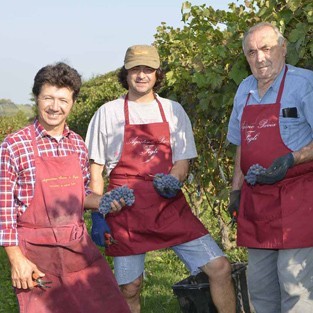 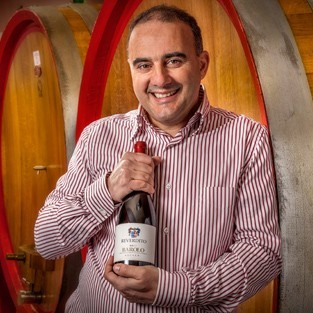