Alain runs the Domaine with his son Loïc, who is now fully in charge of the vineyards which comprise 20 hectares. From the 2016 vintage they are certified Terra Vitis which has the intention to produce high quality grapes which express the terroir and the know-how of wine growers in ecologically healthier ways with a view to preserving the environment and human health. They have changed the name from “Les Cornets” to “Nanogyra” after the shellfish found in the heavier, Kimmeridgian marl soils around Pouilly-sur-Loire, which makes a fleshy style of Pouilly Fumé. “Les Cris” is the local term used to describe a parcel of vines planted in “caillotes” or pebbly limestone soil and makes Alain’s most powerful unoaked cuvée. 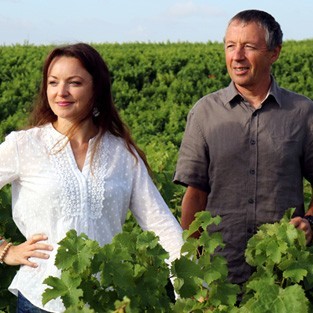 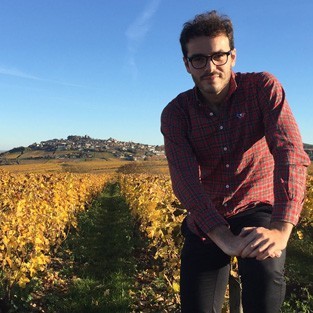 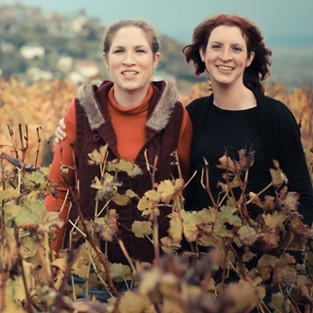